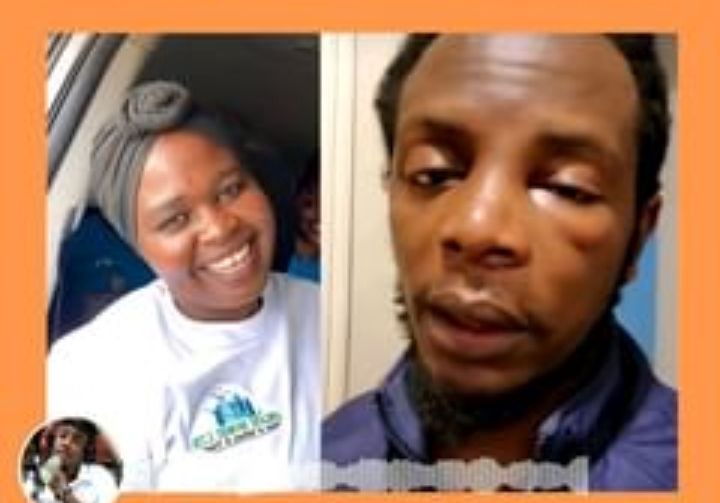 It’s been about three days now since Kenyan comedian Herman kago popularly known as professor Hamo came out on his social media showing a swollen face.

Hamo who late last year cleared the air on dating fellow comedian Jemutai and even fathering two children has been doing some private shows and music after quitting Churchill show and also sacked from hot 96 FM following a spat with his girlfriend.

In his recent posts which have left Kenyans wishing him quick recovery and others making jokes of his ‘disfigured’ face, Hamo cracked a joke like he was beaten up for stealing a phone in a party.

However, speaking to milele FM this even, his sweetheart Jemutai claimed that her better half was just suffering from a boil. 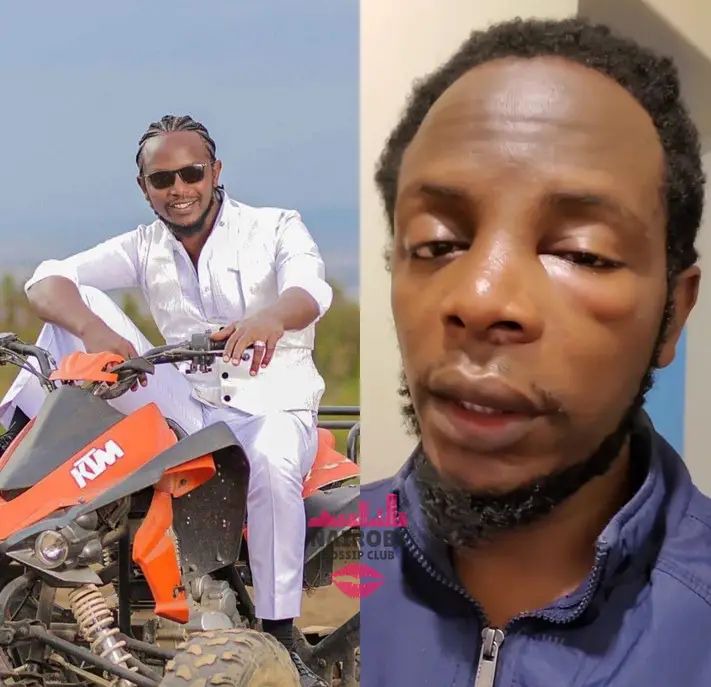 “Prof Hamo is okay you just call him, I have even spoken to him right now, he just got a boil on his face but generally he’s okay”.she said as translated from Swahili.