Following the conclusion of the incredible 2022 FIFA World Cup in Qatar Argentina become the newly crowned Champions of the World after beating France in a enthralling penalty shootout, club football in England is set to resume next week.

Chelsea football club who were beaten 1-0 at St James’ Park to record their third straight Premier League defeat which left them eight points adrift of the top four were very happy with the timing of the break. 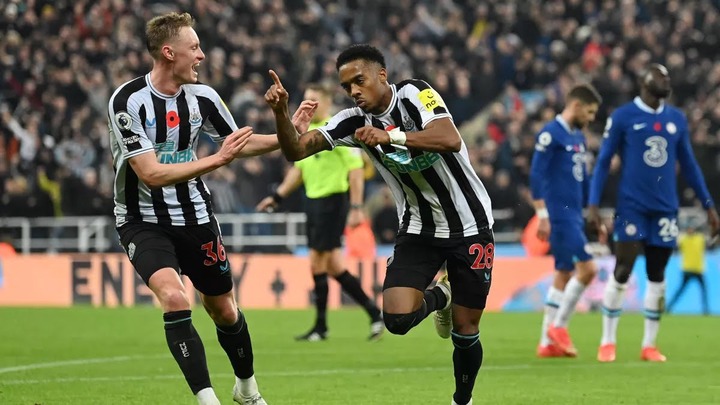 The manager, Graham Potter spoke after the Newcastle match and talked about how the World Cup break could help the blues improve and get back on track in the league. 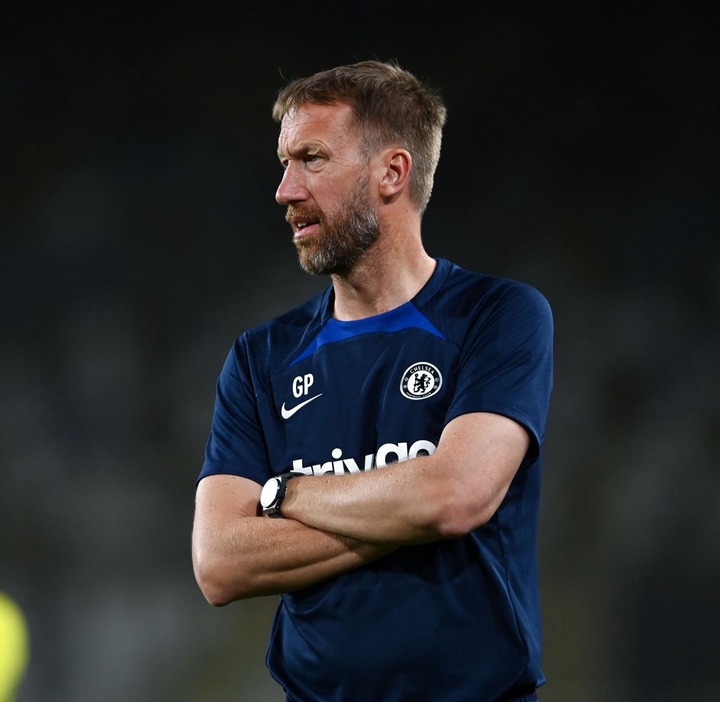 With the blues back in training and preparing to take on Bournemouth next Tuesday, the World Cup in Qatar has turned out a blessing for them.

The most positive thing to take place during the World Cup break for Chelsea is that they have been able to get some key players back from injury. Reece James, Wesley Fofana and Carney Chukwuemeka all look like being available for the first game against Bournemouth. We all saw how Chelsea struggled without Reece James in the few weeks leading up to the World Cup. In defence, they were short staffed and that did not help as they kept losing points and plunging further down the English Premier League table.

By this time next week, hopefully some other players like Ngolo Kante would very close to returning to action and Chelsea would once again have all their big guns for very the important matches coming up in the next couple of weeks.