According to Daily Trust Newspaper, it was reported that some top echelons in the Peoples Democratic Party, PDP, were absent, as the party’s presidential candidate, Alhaji Atiku Abubakar, and his running mate, Governor Ifeanyi Okowa, took their presidential campaign rally to Lagos State today. 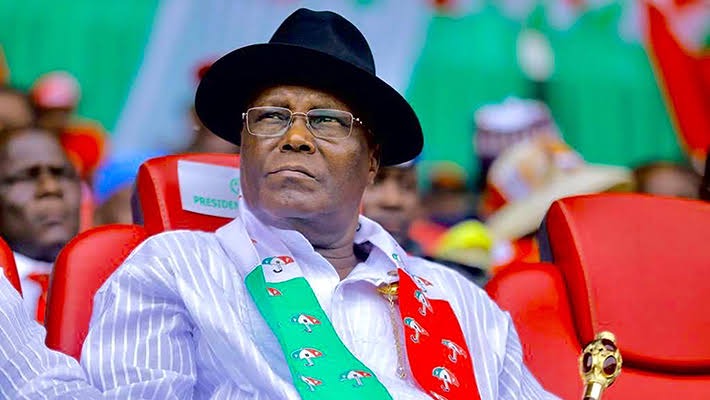 More information made it known that the party’s governorship candidate in Lagos State, Abdul-Azeez Olajide Adediran, who is popularly known as Jandor, was present, as he welcomed the presidential campaign train and also said his candidature would end the reign of the All Progressives Congress in the state finally.