The video that shows how it probably began at the Jukskei River in Alexandra (Gauteng Province), where more than ten people were swept away while being baptised, is a very distressing thing for the members of the public.

They can see that the people had gotten themselves into a serious situation with the weather going crazy, and they were unfortunately killed as a result of that incident.

It has been established that a total of 14 bodies have been recovered after 33 members of the Masowe church from Alexandra who were on their way to a baptism in the Jukskei River in Morningside, Johannesburg, drowned. 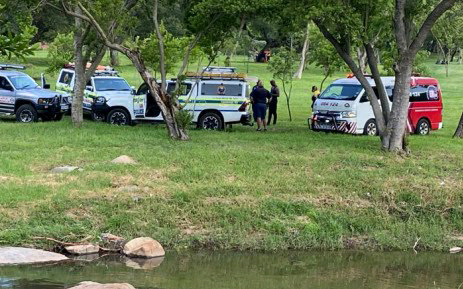 The 14 bodies are among the 15 people who were swept away by water. It is believed that they were very unfortunate to have been conducting their religious ceremonies when the rain was just starting out, and that had put them in a very unfavourable situation where they had no choice but to succumb to the elements. 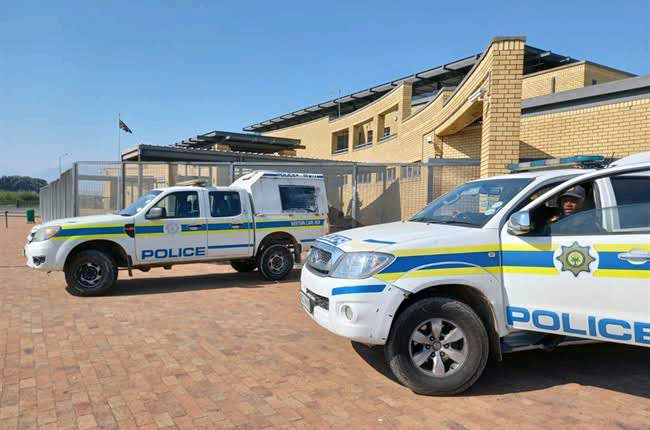 Authorities are still on the scene searching for more bodies, and it looks very hopeful that, although this is a very long river, there are chances that they will be able to recover the bodies once everything has been prepared.

That is something that many people can appreciate: that the law enforcers are doing a very good job, to ensure that they recover the bodies of the people who have been lost in the floods and that they can be returned to their loved ones because this is unacceptable. 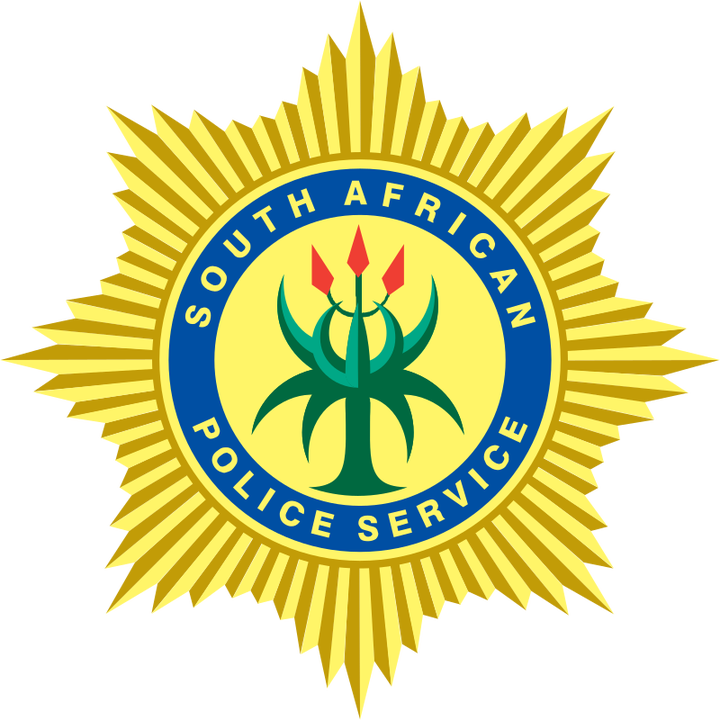 The authorities were called by concerned citizens once they noticed that their loved ones were not in the area, and that had put them in a very unfavourable situation where they had to start searching for them. They had discovered that they had been swept away by a flood, and the video shows how the whole situation was for the churchgoers.